Beware of these 4 types of hackers

Beware of these 4 types of hackers Hackers come in all shapes and sizes. From kids wanting to gain notoriety on the internet to political groups trying to send a message, the motives for a cyberattack vary widely. So how can you protect yourself? It all starts with getting to know your enemy a little better. Here’s a profile of four different types of hackers.

Skill-wise, script kiddies (or skids, for short) are at the bottom of the hacker totem pole. Their name comes from the fact that they use scripts or other automated tools written by others. Most of the time, script kiddies are young people on a quest for internet notoriety. Or, more often than not, they’re simply bored and in search of a thrill. Many never become full-time hackers; in fact, many script kiddies end up using their skills for the greater good, working in the security industry.

Though lacking in hacking know-how, script kiddies shouldn’t be dismissed so easily, as they can cause businesses much damage. In May 2000, for instance, a couple of skids sent out an email with the subject line “ILOVEYOU” and ended up causing a reported $10 billion in lost productivity and digital damage.

Hacktivists are primarily politically motivated, and they often hack into businesses and government systems to promote a particular political agenda or to effect social change. These so-called “hackers with a cause” steal confidential information to expose or simply disrupt their target’s operations.

If you’re a small- or medium-sized (SMB) owner, don’t think for a second that you’re immune to hacktivist attacks. This is especially true if your company is associated or partnered with organizations that are prime hacktivist targets. Or, if your business provides services that can be seen as unethical, you may targeted by hacktivists as well.

When a hacker breaks into digital systems or networks with malicious intent, they are considered a cybercriminal. Cybercriminals target everyone from individuals to SMBs to large enterprises and banks that either have a very valuable resource to steal or security that is easy to exploit, or a combination of both.

They can attack in a number of ways, including using social engineering to trick users into volunteering sensitive personal or company data, which they can then sell in underground markets in the dark web. They can also infect computers with ransomware and other malware, or use digital technology to carry out “conventional crimes” like fraud and illegal gambling.

Perhaps the scariest type of hacker is the one that lurks within your own organization. An insider can be anyone from current and former employees to contractors to business associates. Oftentimes their mission is payback: to right a wrong they believe a company has done them, they’ll steal sensitive documents or try to disrupt the organization somehow. Edward Snowden is a prime example of an insider who hacked his own organization — the US government.

Now that you know what motivates your enemy, and you think you might be a target, it’s time to secure your business from the different types of hackers out there. Get in touch with our experts today to learn how. 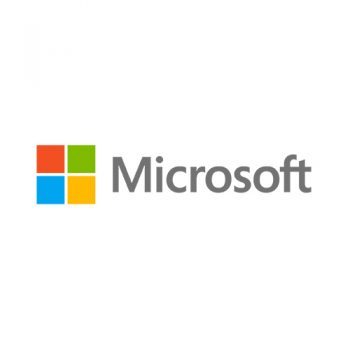 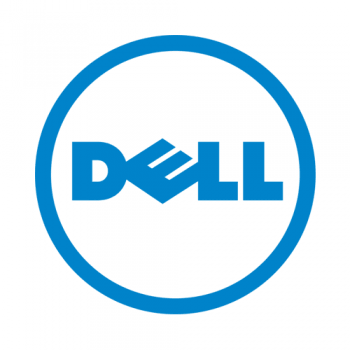 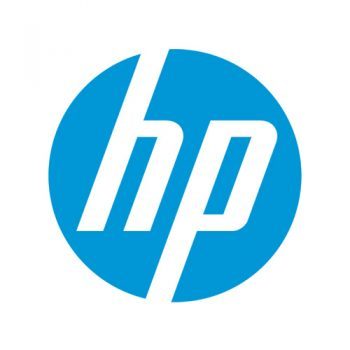 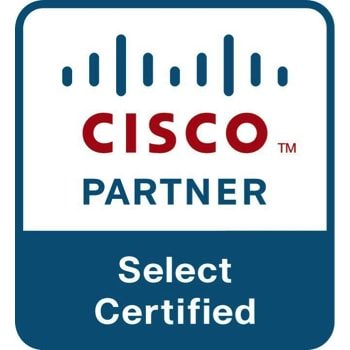 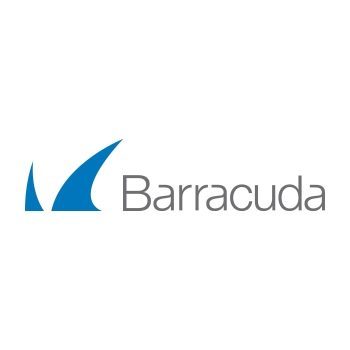 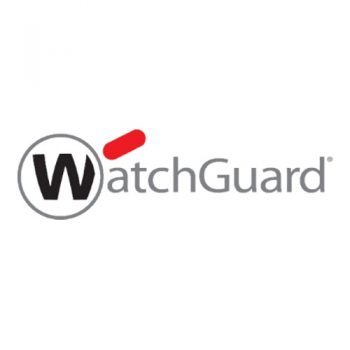 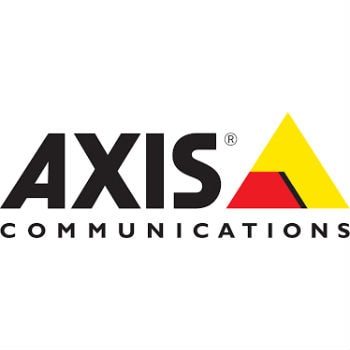 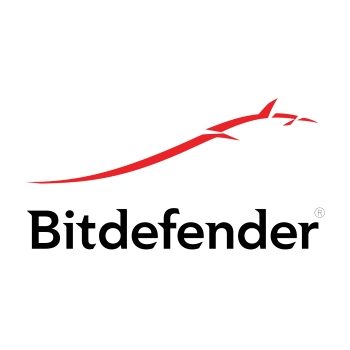